In Cakes and Desserts, Scottish Food

My main memory of empire biscuits, isn’t as you might think of being a young child picking off the sweetie on top and licking off the icing. I am sure I did do that, it certainly sounds like me, but no. My overriding memory of Empire biscuits is much more recent and in fact within the past 6 years. 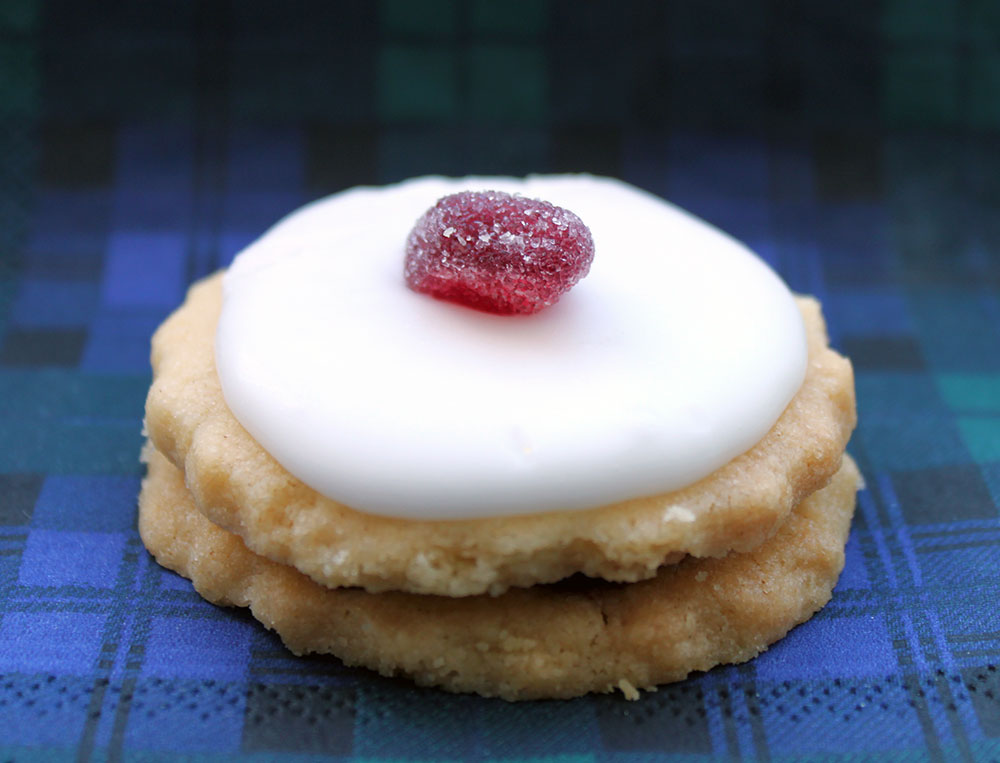 It has entirely happy recollections of early romance, when Matt and I would sit in the Boyd Orr cafe drinking coffee and eating Empire biscuits. Not too much later on I realised how the Empire biscuit was perfectly suited to giving you a much needed sugar high at 10 o’clock at night when you have a Uni deadline the next day.

END_OF_DOCUMENT_TOKEN_TO_BE_REPLACED

Not revolutionary by any stretch of the imagination, but this a quick dish that uses mainly store cupboard ingredients but can use up leftover meats and vegetables.